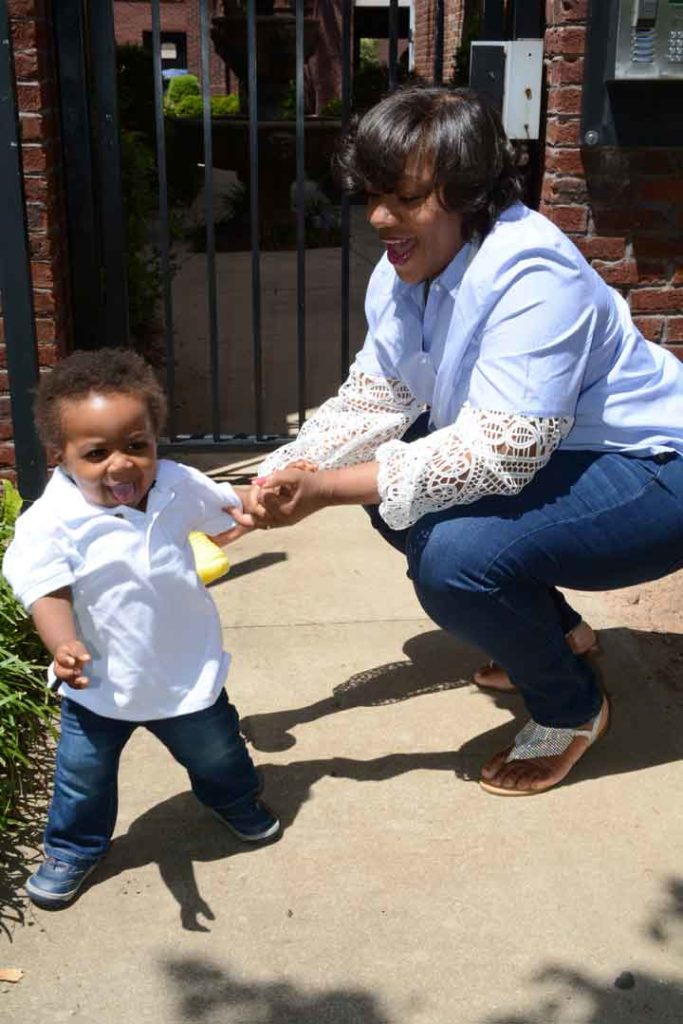 Having a Child Over 40 – I am Not His Grandmother 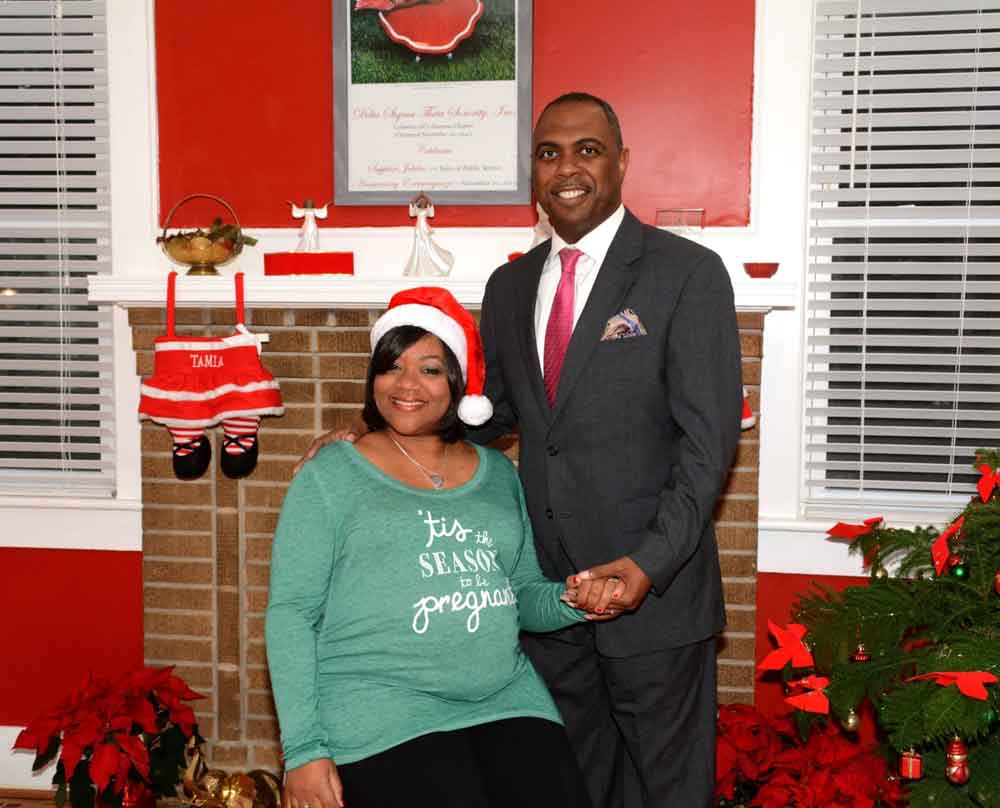 I knew when I decided to have a baby at 44 that I would be one of the older moms in daycare and that it would be very likely that people would think I was my son’s grandmother.

My husband often gets asked if our son is his grandson. (But in some people’s defense my husband did have a full head of great at 28) That is not that far fetched.

I get it though. I do have friends and classmates that are grandparents but in a day when many women are choosing to have children later in life, especially women who have chosen to get their careers established first before having children, it isn’t far fetched that a 45 year old woman would be the mom of a 1 year old either.

Mariah Carey was 42 when she had her twins.

Janet Jackson was 50 when she gave birth to her son Isa.

Hoda Kotb was 52 when she adopted Hailey Joy

I was 33 when I had my first child. I graduated law school at age 24 and started my career and I was 28 when I decided to start my own law firm and to run for political office.

I dated in my 20’s but “having a man” or being in a relationship was not my focus. I was very focused on my career and always believed that when the man that God had prepared for me was ready for me and I was ready for him, God would bring us together.

I met my husband when I was 29 and we got married when I was 31. At that time I was already practicing in my own firm and serving as the first African American female in city council.

When I had my first baby at 33, I had to learn to juggle motherhood, having my own law firm and being a public servant. Although I was already older, I didn’t want to pressure myself into quickly having more children. We choose to enjoy our baby girl, as well as continue building our careers. We waited 5 years before having our 2nd child and as I mentioned in the beginning, I was 44 when I had my last child.

Being an older mom is a choice I made. Just as other choose to start families right out of high school or college, others of us made different choices. One choice isn’t better than the other. It’s just the choice that’s best for you. 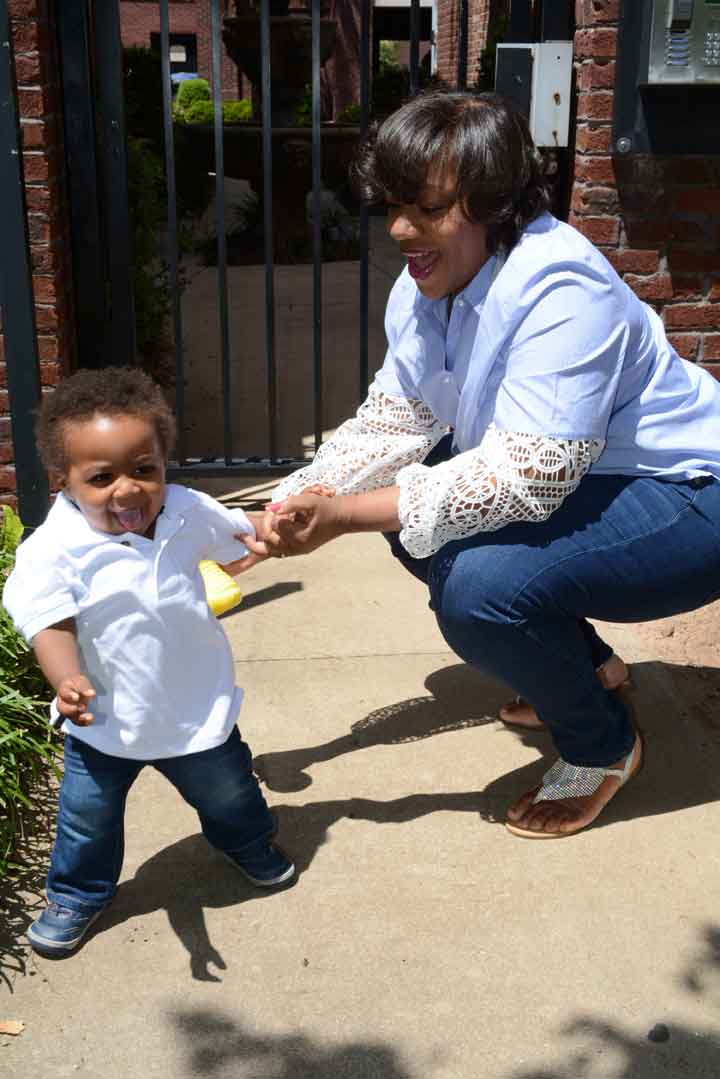 Yes I may be near retirement when I become an empty nester but that’s the choice I made and I want to encourage anyone out there that feels like they are “too old” to have a baby. As long as you are healthy and your doctor feels you are able to conceive, go for it. Yes, you may get stares, people questioning whether you are a grandparent, etc, but don’t worry about that.

Just remember, you are the only one who can make the choices that are right for you.