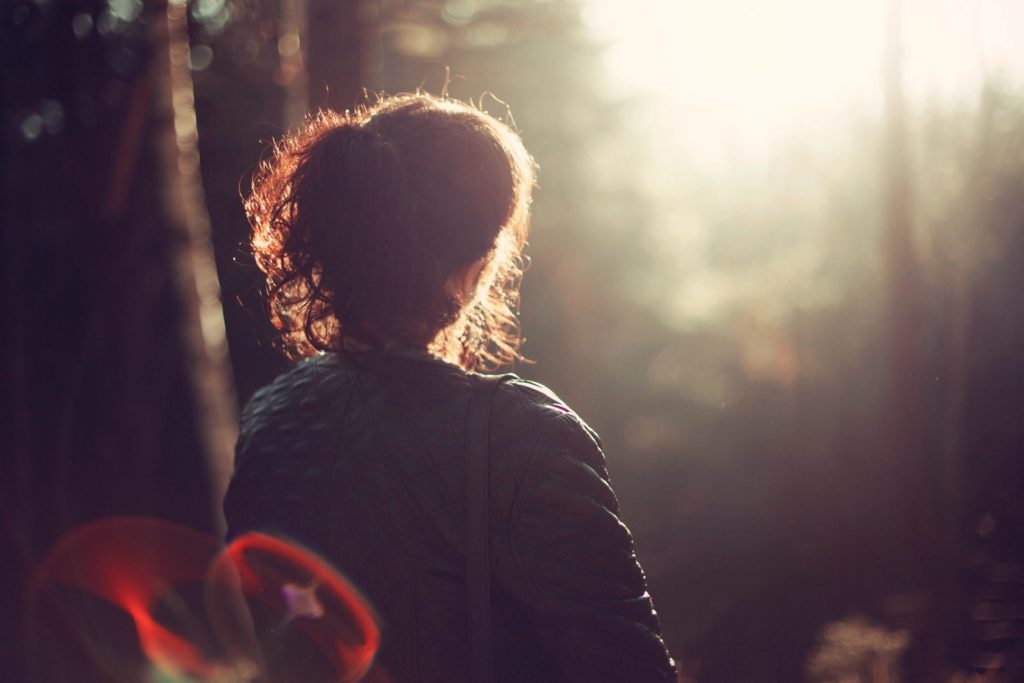 Is Fear Paralyzing You from Moving Forward? 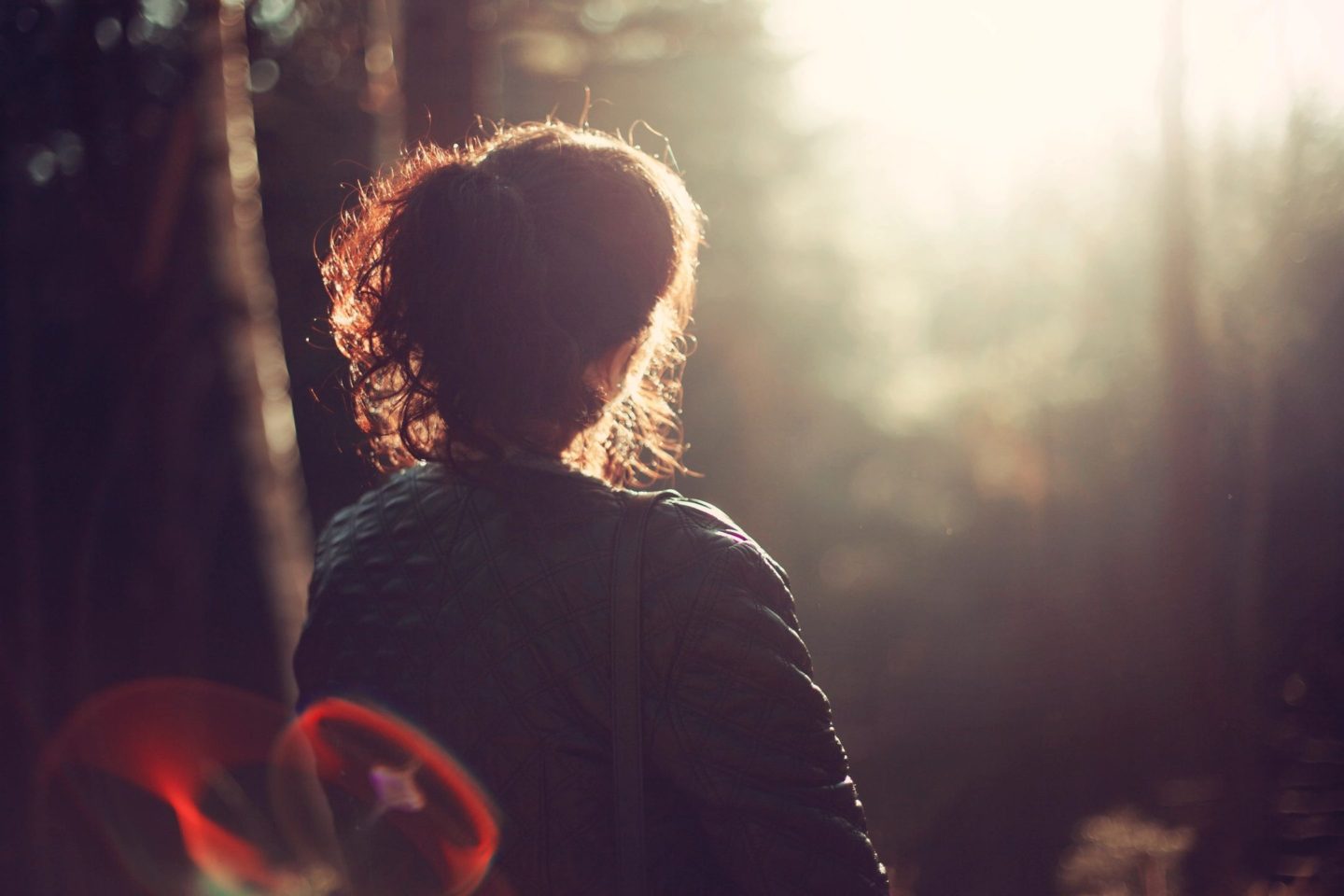 The other day I was up at the courthouse representing a client.  We were up there around the time of the foreclosure sale.  This is when someone has lost their house in a foreclosure and the property is sold by the court.  This is the final stage to a foreclosure.

While at the courthouse, unfortunately, I saw several people I knew.  In order to not make an uncomfortable situation worse, I did not initiate any conversation with any of them. However, one young lady that I have known for several years approached me and engaged me in a conversation.  She proceeded to tell me how she had fallen behind in her mortgage payments and her mortgage company foreclosed on her home.  I was very careful not to say anything to make her feel like I was judging her but I asked why she had not called me.  Her response was that she was afraid.

Is fear paralyzing you from moving forward?  Is there something you want to do but you have allowed fear to keep you from seeking help.

Fear is self-inflicted.  So ask yourself, what are you afraid of and then remember, fear kills more dreams than failure ever will.