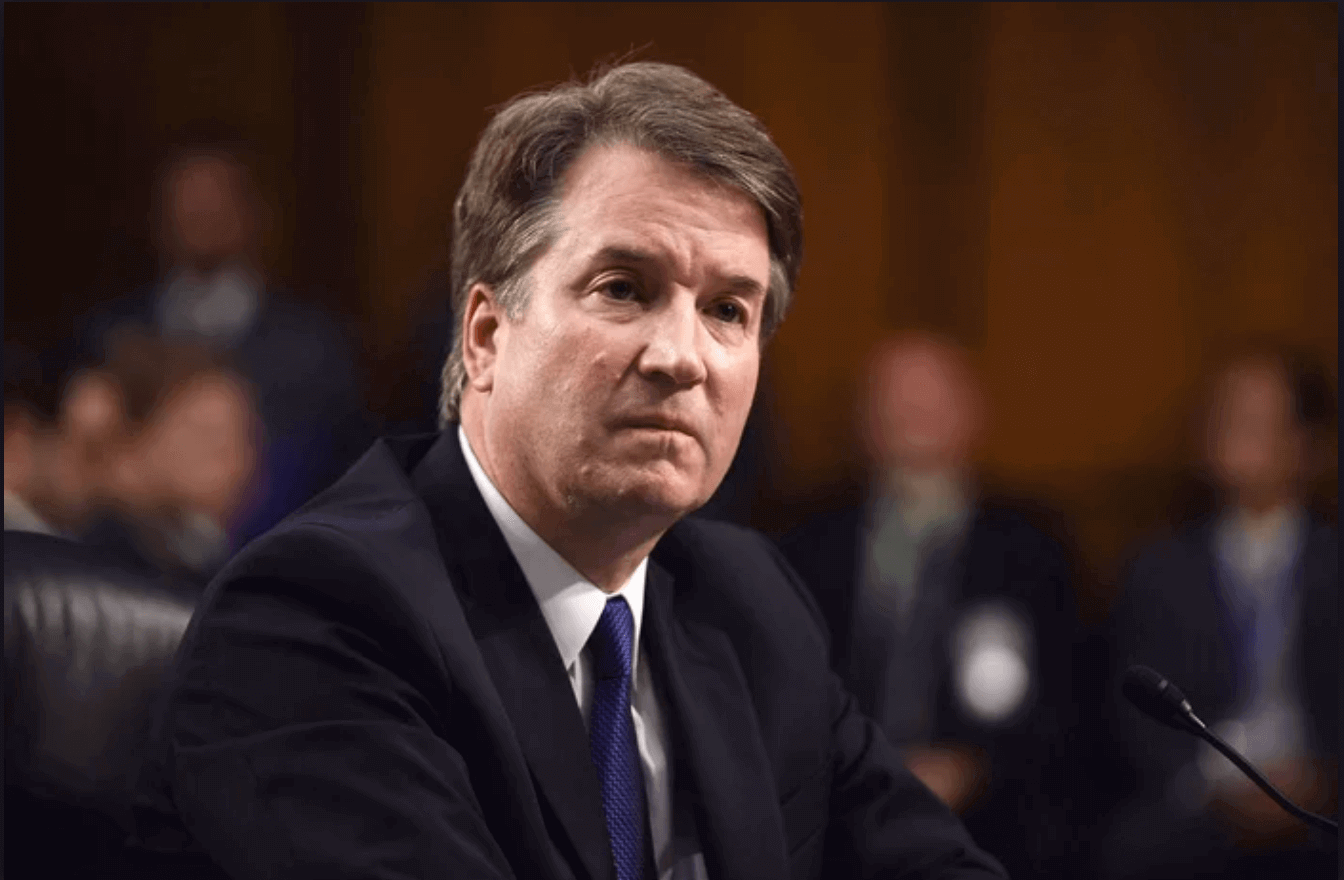 Life Lessons from the Kavanaugh Hearings

Let’s face it – the last month has been something. The world watched as the Supreme Court confirmation hearing unfolded on national tv. And that “world” included our children. Every morning and every evening, you heard stories of drinking, sexual assault and out-of-control teen parties. As an attorney, a former domestic abuse and sexual assault prosecutor and an elected official, I was (admittedly) engrossed in every detail, so our television stayed tuned in daily.

As the hearings came to a close and it became apparent how the Senate would vote, I struggled like most mothers with what I would tell my children, especially my girls. In talking with some of my fellow moms, they said they didn’t allow the news to play in their homes so their children didn’t hear all of those sordid details, but as a mom of two amazing young ladies I am raising to be socially and politically aware and to be leaders in their community, I felt shielding them from the truth would not be wise. I also knew just being angry about the outcome and giving in to the frustration and hopelessness like so many of my friends were doing wouldn’t be healthy either.

So, I decided to take another approach. I was open and honest as I answered any questions they may have heard on the news or overheard from adult conversations. And I also wanted to use the situation to teach them several different lessons that I think the Kavanaugh hearings have taught all of us.

1. Decisions you make now can come back to haunt you later.

Brett Kavanaugh arguably could be thought of as the average privileged young man. He attended a private prep school, was a star athlete and yes, drank A LOT. As a young man he probably did not expect his bad behavior as a youth would be recounted for the world to see when he was an adult – but it was. Even if you believe that he was not sexually aggressive with girls (which I believe he was), you must admit that the behavior which was portrayed by his own accounts of excessive drinking and partying is not anything we would want to hear about of our own children. Brett Kavanaugh is lucky he did not grow up in a time of cell phone cameras and social media. If he did I would suspect that we would have seen a completely different outcome. (not sure how to word this…because unfortunately it might not have changed the outcome…)

2. Your voice can make a difference.

Although it was clear the Senate would move to confirm regardless of testimonies, we did see a brief pause to the steam engine barreling down the track to confirmation, Senator Jeff Flake called for the vote to be delayed and a reopening of the FBI investigation. This change of heart from Senator Flake came after he was confronted by two women, one of whom shared her story of being a sexual assault survivor in an elevator. It was because of these women, and so many others who made their voices heard over the course of the days surrounding the hearings, the Senate put the initial vote on hold

3. Sometimes things don’t work out the way you want it, but you should still try.

Many people think that Dr. Blasey Ford’s testimony was not effective since Kavanaugh was still confirmed. However, I am a firm believer that good can come from some of the most terrible (need another word…but I can’t think of one) situations. It was good that the #MeToo movement gained even more momentum, and our country re-committed to educating the public as it relates to sexually inappropriate behavior and more specifically about sexual assault. Even as Dr Ford was questioned for not reporting the assault we saw thousands of women come forward and share their stories of sexual assault. They were empowered by the sisterhood they felt with other survivors and finally were able to find their voice.

We can’t shelter our children from everything negative in the world. I choose to look at the Kavanaugh Supreme Court proceedings as a teachable moment, having a positive impact on our future leaders.