Tameika Isaac Devine is an Attorney, former elected official and a Leading Expert and Speaker on work-life integration for busy working moms whose insights have been featured in CNN, MSNBC, The Oprah Winfrey Network, Forbes, Jet Magazine and more.

As a busy working mom and wife, Tameika understands the challenges that can come with trying to excel both at home and at work. Tameika’s personal passion is in helping working moms conquer overwhelm in order to perform their best at work and at home. She is an advocate for women in leadership and speaks on work-life balance/integration, leadership and networking, and politics and community engagement. Additionally, she has authored multiple books including, “Think Like A CEO, Act Like A Mom: The Pursuit of Work Life Integration” where she shares the perfect blend of old age advice and personal anecdotes to explain how working moms can truly have it all.

Tameika is also the Founder of The Possibilities Institute, LLC, a peak performance public speaking, coaching and consulting firm specializing in working with women leaders and working moms and teaching them how to live their “Devine Life”.

Tameika’s leadership has been recognized nationally. She has been named one of the 50th Most Influential People in the Midlands by Columbia Business Monthly and a 2018 Woman of Influence by the Columbia Regional Business Report. She was selected by Governing Magazine to be one of their 20 leaders in the Women in Government Leadership Program.

You are free to use these photos and b-roll footage with Tameika and the photographer’s permission as long as you include photographer’s credit and send us a link at bookings@possibilitiesintitute.com to where they are being used. 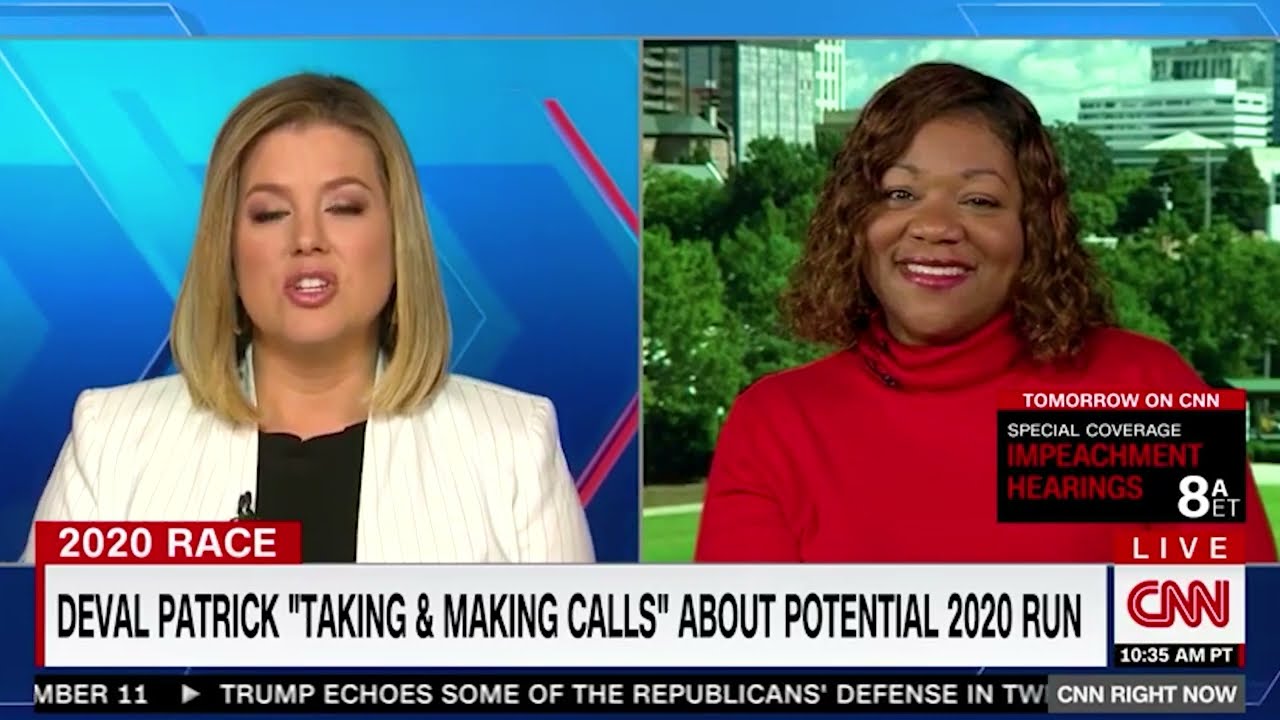 #OWNYourVote | Zoom with Oprah – SOUTH CAROLINA | On the Ground pic.twitter.com/yFrxplwKbZ