Women in Politics: P is for Power 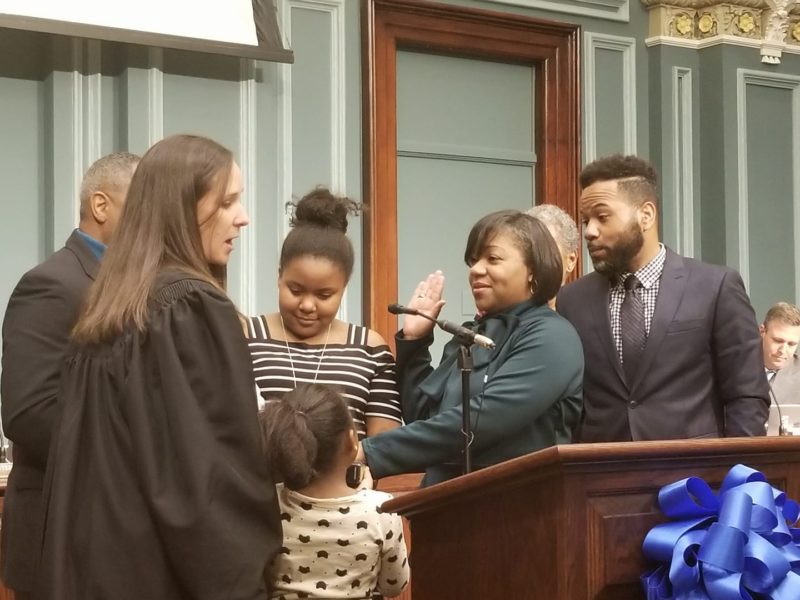 “A woman in harmony with her spirit is like a river flowing. She goes where she will without pretense and arrives at her destination prepared to be herself and only herself” Maya Angelou. Walking out of the door as a woman has always had its own challenges. To be a woman at times means to question ones’ appearance, to decide whether it sends the “right message”. It is feeling conflicted, because ones’ own inner strength may go against societies narrative of women. It can mean frequently having individuals doubt your career aspirations due to personal reasons, such as one’s family life or lack thereof. And the list continues.

But with that, being a woman also means being fearless! Stepping into society knowing that definitions of who you should be are framed from a patriarchal view point, can be daunting but women leave their houses and live full lives despite it. Every day women are reminding themselves and each other of their strength and choosing to make their own path. That choice to face the obstacles and brave the road ahead is powerful.

As Shirley Chisolm, first African American woman elected to congress once said, “The emotional, sexual, and psychological stereotyping of females begins when the doctor says, ‘It’s a girl.” The goals and aspirations that we have for ourselves do not come without sacrifice, but that sacrifice should not solely be placed on the shoulders of women. The collective we, all bare the obligation to make the various spaces that we occupy better and more meaningful. And when it seems that there isn’t a space or room for our voice we should make one!

When our voices are silenced by lack of representation, it leaves room for others to speak in our place. Too long has our voices been left out of discussions affecting our daily lives and left in the hands of individuals who do not operate from a true place of understanding. Michelle Bachelet, head of UN Women, former president and defense minister of Chile stated that “For me, a better democracy is a democracy where women do not only have the right to vote and to elect but to be elected.” One can argue that her sentiment remains true to this day. One can add that to live out this goal of being elected, we must also convince not only our male counterparts but each other.

As the first, African American female elected to the Columbia City Council and the first African American to be elected at large, I can state that we can achieve the seemingly impossible feat of being elected to office. We can even do it while running a business and raising a family. Since being elected, I have gotten married, had 3 children and built a thriving law practice and coaching business. Women are capable of serving at all levels of government and having a happy and fulfilled personal life.

Women have begun boldly standing in their power and filling voids like never. According to the Center for Women and Politics, women represent: 22% of the Senate and 19% of the House in Congress; 23% within the State Senate and 26% of the State House; lastly only 21% are mayors in U.S. Cities. While these numbers are at an all-time high, a huge void remains. In Kelly Dittmars, research Candidates Matter: Gender Differences in Election 2016 findings revealed that there is no disparity in which candidates win rates, “the real gender disparities exist in the proportions of women and men running at each phase of the electoral process.” Hearing this I can only think of whether we are forgetting or questioning the power that we have as women. The power that we wield every day when we face the obstacles of what it means to be a woman in America. The power that we wield as we learn how the various intersections that exist within our womanhood affects our daily life and adds to our greatness.

Congresswoman Tammy Duckworth just gave birth to her first child while she is a sitting member of the US House and is now making plans to make sure she can nurse her newborn while in session. Jacinda Arden, the Prime Minister of New Zealand is about to give birth to her child. These ladies, myself and others that have come before us are an example that we women in politics are powerful.

I stand in my power and want to thank the women that came before me, acknowledge those that are currently serving, and remind women and girls that they are powerful and capable. You can do anything you set your mind to.

(This article was originally published in National League of Cities website – www.nlc.org)